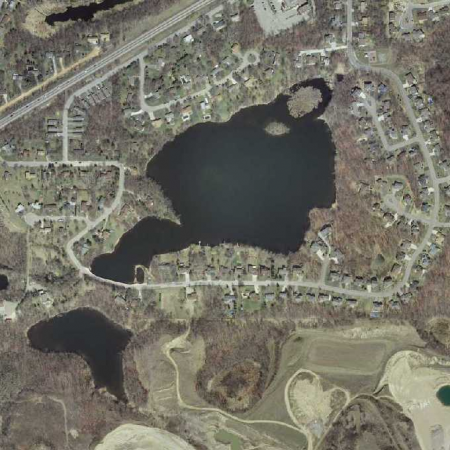 Interesting History: Cates Lake was named after Earl Cates when he had an 80 acre farm set up in lots. It was originally called Kneafsey’s Lake. Earl owned about 3/4 of the shoreline and the Ludowese farm bordered the east side. He purchased it in the late 1930’s for $2000. Old man Kneafsey had a little cabin on the hill above the cove. The only deep spot was in that little cove on the west end where the springs were. (Information from Earl’s son, Larry Cates via Kathy Dawson) 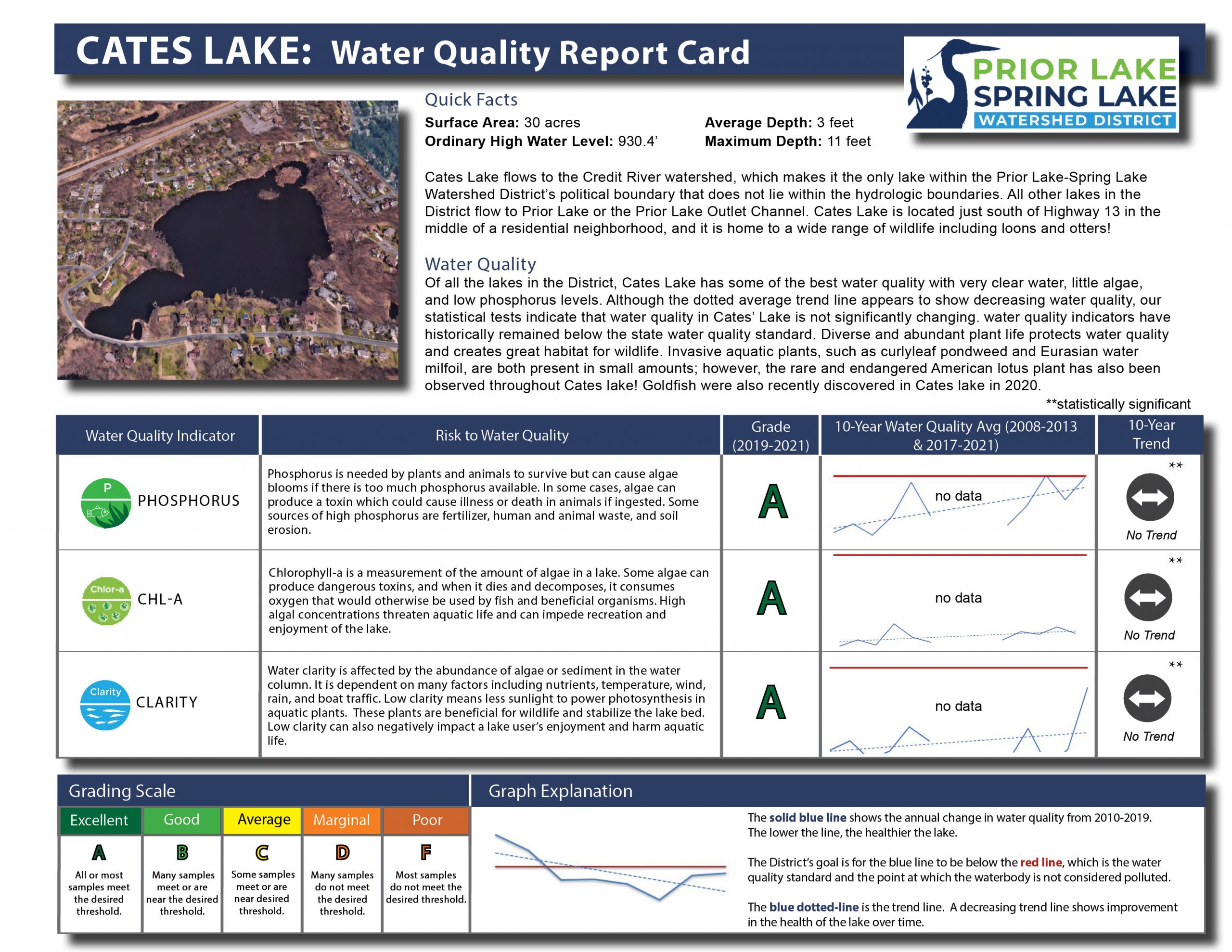