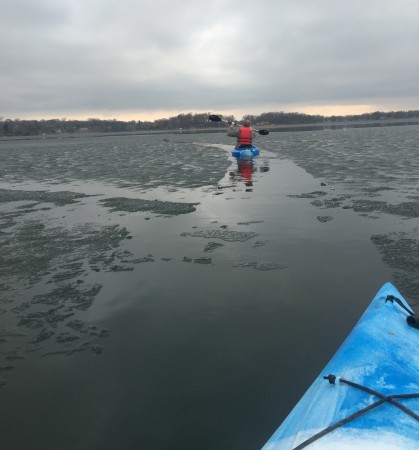 Like to keep an eye on the lakes or the weather? The Prior Lake-Spring Lake Watershed District is looking for residents to help report lake ice-out dates or record precipitation. It’s fun, easy and no experience is necessary!

Ice-out reporters are needed for all lakes, including Spring and Prior Lakes, as well as smaller District Lakes like Fish, Crystal, Buck Lakes, etc. Precipitation volunteers are needed in certain areas of the watershed, but not all. 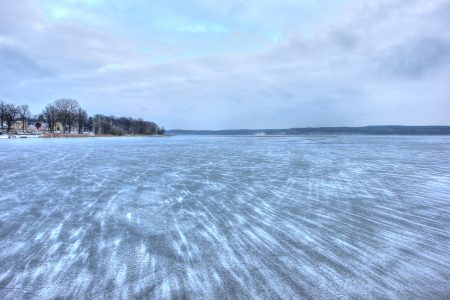